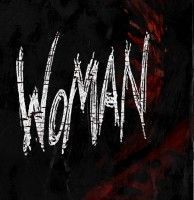 WOMAN is a band from NYC which develops the wildest sounds of the NYC noise and the Australian swamp.A musical death trip in between Scientists, Honeymoon Killers, Birthday Party, Pussy Galore, Beasts Of Bourbon, Swans etc.This is their debut album and before releasing it they have usually opened in NYC for bands such as Beasts Of Bourbon, Kid Congo Powers, Cheater Slicks, Jerry Teel, Heavy Trash, Five Dollar Priest etc.Extreme music for noise & swamp blues lovers.

Day, Graham & The Goalers
Just A Little/i'm Not The Only One