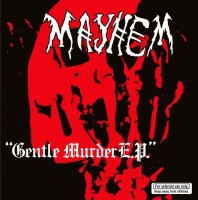 Bishops Green
Back To Our Roots Part 1