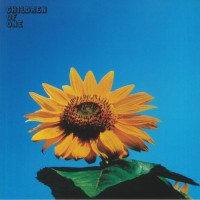 Released towards the end of the 60s, Children Of One's sole album was is a rare andobscure psych/rock delice for acid fans, heavily influenced by the so-called 'Eastern trend'.This quartet from New York picked several typical Indian instruments like sitar, tablas and others. Improvisation is largely present in their songs and overall the feeling is that of a really forgotten gem that ranks up there with the best productions of that era. First vinyl reissue since the original release on the blues label 'Real Records', and limited to 500 copies only, this is recommended for all obscure US psychedelic rock fans out there.