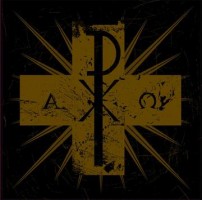 One of the coolest bands to emerge out of the early East LA scene, The Undertakers started out in 1977/1978 and would develop a unique darkness tinged ominus punk sound that sounded unlike anyone else at the time. Having played many a show at the legendary venues in East LA such at the now infamous Vex and other legendary clubs such as the Hong Kong Garden, The Whiskey, the Starwood and the Mabuhay Gardens, they shared the these stages with the likes of The Plugz, The Gears, Alleycats, DOA, X, Suburban Lawns and the Brat and many others.

Plasmatics
New Hope For The Wretched