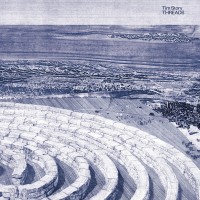 'Threads' was recorded in 1982 by Ohio-based composer Tim Story in his basement. The piece was intended for his debut album release, but label Uniton overlooked 'Threads' in favour of the neoclassical-inspired 'In Another Country'. Nearly four decades later, Dais gives new life to one of the Eighties' finest electronic works.