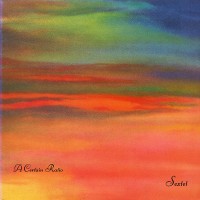 One of the prime movers in the early Factory movement, A Certain Ratio were known for a lot more than just wearing shorts on stage and for switching remarkably quickly from post-punk to punk-funk. This is their second album which has yet to have the re-issue treatment. Would have fitted in perfectly to the punk funk that everyone loved a few years ago. Well maybe they still do. The album shows some serious Latin, samba and jazz influences yet still manages to retain the sound of rainy Manchester. Wilson must have been horrified but it certainly fits right in with the early 80-s funksters such as Pigbag, Liquid Liquid et al.