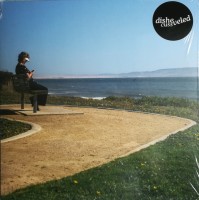 Dishevelled Cuss is the work of one man (singer and guitarist Nick Reinhart) who once fronted Tera Melos. He also played in Big Walnuts Yonder with the legendary Mike Watt, Nels Cline of Wilco and Greg Saunier of Deerhoof. He has contributed to a number of other bands across a number of genres, too, including Best Coast, Death Grips and Portugal. On his solo project's eponymous debut he plays music in the style of the bands he loved growing up, namely Pixies, Teenage Fanclub and Smashing Pumpkins.