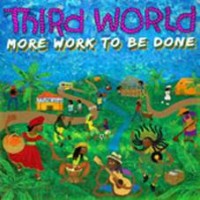 The new longplayer will be now as well released as a 2LP-vinyl set in a gatefold sleeve with one extra track! One of Jamaica most legendary groups is back with the first full studio album release since the passing of the group's veteran vocalist William Clark, aka Bunny Rugs in 2014. It is produced by multi-Grammy-award winning artist & producer Damian "Jr. Gong" Marley and features a great bunch of guest artists, Chronixx, Busy Signal, Pressure Busspipe, Tessanne Chin, Tarrus Riley and Damian Marley!