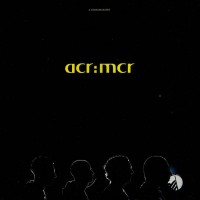 1990 album from A Certain Ratio. A Certain Ratio embraced the ethic and culture of the late seventies post/punk explosion, but sounded like nothing else around them. Formed in 1978, the band had various members throughout their career, and a core line/up of Jez Kerr, Martin Moscrop and Donald Johnson. The band introduced the avant/garde elements of funk, jazz, electronics, tape loops and technology to the pop song, with ace>mcr adding elements of the emerging "Madchester" sound of the time, continuing in the baggy tradition of 1989's Good Together.

A Certain Ratio
Good Together (2lp)