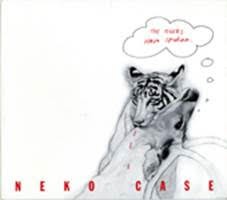 This is real classic stuff. Re-release of the very first Oi! Records release ever, produced by Roddy Moreno himself. This is nothing but the former band of Matty (R.I.P) and Bilko before they left Wales to found legendary The Blaggers end of the 80s in London. Eight angry Oi Punk tunes originally released in 1985, unsurprisingly reminding of the early Blaggers stuff. Must have for everyone interested in the history of Antifa-hooliganism with guitars!