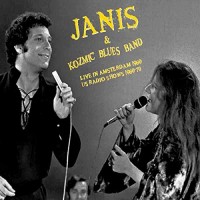 Performing live less than a year before the release of their Billboard chart topping second full length, Evil Empire, and featuring songs from that not yet released album as well as the classic first LP, Rage Against the Machine are in top form in their home base of Southern California, in Irvine, at the KROQ Weenie Roast. Another classic live radio broadcast from BRR.Track list> 1. Tire Me 2. Bullet In The Head 3. Know Your Enemy 4. Roll Right 5. Bombtrack 6. Revolver 7. Year Of The Boomerang 8. Killing In The Name 9. Freedom