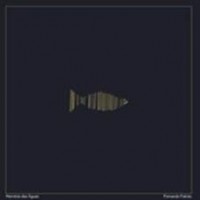 'Memoria das aguas' by Fernando Falcao is a glistening, genre-blending album, combining latin, jazz, ambient, afro, experimental and french pop. It was recorded in Paris in 1979, but not released until two years later in Brazil. Even 40 years later it sounds unlike anything else. It's out there on it's own. A good excuse to add it to your collection.

Bobo, Willie
Do That Thing !