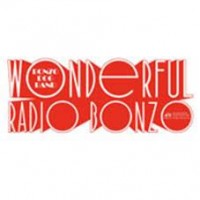 Like many other bands during the period 1966-68 the Bonzo Dog Doo Dah Band produced some of their best and most innovative work for the BBC. Here are 16 previously unreleased and high quality studio tracks which Viv Stanshall accurately described as "insane spewings of our collective genius". Fellow writer Neil Innes contributes tracks never heard elsewhere such as the legendary Brain Opera. On this LP the Bonzos journey from warped jazz to rock'n'roll that critiques and celebrates contemporary pop culture, through dangerous trousers, an electric shirt collar solo and a protest song about dry cleaners. Full sleeve notes feature the return of Apollo C. Vermouth. Mmmm, that's nice.