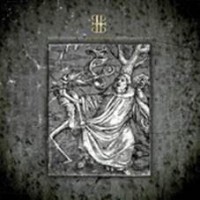 This 2016 vinyl edition comes in Picture Disc LP with Gatefold Jacket, limited to 400 copies. Originally released in 2009, @Faith Divides Us, Death Unites Us@ was Paradise Lost-s 12th studio album and meant a comeback to early days. As one of the top most influential doom&gothic bands of all times, we should expect no less. Opening track @As Horizons End@ followed by @I Remain@ are just the beginning of an album showing Paradise Lost were back again, this time to stay.

Wasp
Inside The Electric Circus