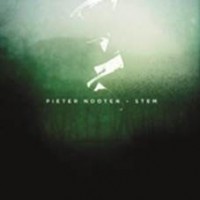 Nooten-s musical career began in the late 1970s. Starting out as the drummer in a local symphonic rock band,2 he quickly changed to bass guitar and later keyboards, playing in different bands. At the height of house squatting culture and new wave, Nooten met Anka Wolbert and Ronny Moorings who had just formed Clan of Xymox together. During the mid/eighties Clan of Xymox recorded two highly acclaimed albums on 4AD.Nooten further explores the boundaries between the neoclassical and ambient genre, delivering an album of heartwrenching, profound melodic compositions that invites you to listen to TEM' over and over again.