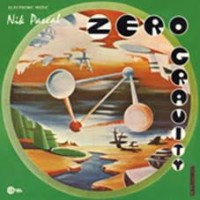 May Blitz
The 2nd Of May