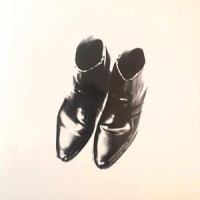 Black Smoke Rising was the de/but album from Swedish psych wanderers The Orange Revival. Originally self/released by the band back in 2011, Fuzz Club Records are reissuing the LP for the first time since it immediately sold out first time around. With its hypnotic 60s guitars, droning vintage organs and swaggering vocals it's a tripped out, de/sert/rock ode to the Stones, Brian Jonestown Massacre and Spacemen 3. Since its release in 2011 the band have toured exten/sively, playing a run of dates with Spectrum and wooing crowds at Austin Psych Fest along the way, and have ceaselessly con/firmed themselves as one of Europe's leading psychedelic outputs.