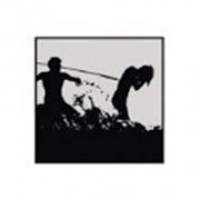 Originally published as a cassette tape in 1982 on the influential Italian Electric Eye label, La dimensione umana was the debut release of DIE FORM, a northern-Italian group that would eventually morph into the well-known TASADAY.These four tracks were way ahead of their time, a sort of counter-cultural blend of the more extreme side of new / no wave, with Italian industrial influences in the vein of Maurizio Bianchi and Mauthausen Orchestra. OFI is proud to introduce this deluxe 10" reissue, featuring a bonus CD with the same tracklist plus 9 live songs from the tape 22/1/1983 - ART NOVEAU - MONZA, originally a private press. Limited to 300!

Bruce, Lenny
What I Was Arrested For