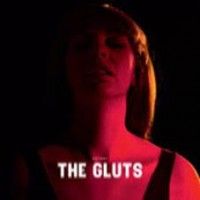 Despite leaning further on the noise/rock&psych side of things, The Gluts have always had a DIY punk ethos at their heart - most evident in their primitive energy, both on record and live. Since the release of their debut in 2014 the band have playing extensively across Italy, including a couple of shows with NY psych legends White Hills. With the release of LP2 / their first on Fuzz Club / it's clear The Gluts are undeni/able set to blow away fuzz/heads far and wide with an album this good and incessantly noisy.

Flowers
Everybody's Dying To Meet You