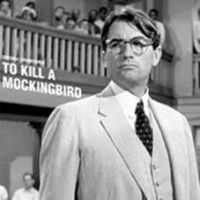 Bernstein, Elmer
To Kill A Mockingbird

Between 1951 and 2002, Elmer Bernstein composed over 200 scores for films and TV programs. Among the great film scores from 1955 to 1965 *The Magnificent Seven, The Great Escape, The Ten Commandments( the one that Bernstein picked as his favorite was / TO KILL A MOCKINGBIRD. This has one of the simplest and most delicate film scores ever composed. The opening Main Title features a delicate waltz tempo mixed with a more expansive theme which beautifully sets the mood for this drama of innocent childhood and racial prejudice. This is a masterpiece of subtle film scoring and one of the greatest from the past fifty years.

Various
Fasciantion/requiem For A Vampire