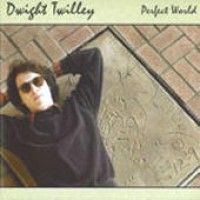 Two tracks produced by Richard Polodor.pop magician. Its true that we had a little overlooked and almost forgotten him, since "Wild Dogs" his latest album in1986. An eclipse much desired than required when he devoted himself to other art forms even though he never really cut ties with business during this time. This first new release since 1986 by one of the great purveyors of modern pop is taken from the unreleased "The Luck" album, "Perfect World" is a pop gem with a top notch production. The single comes in a beautiful

Mercier Descloux, Lizzy
One For The Soul