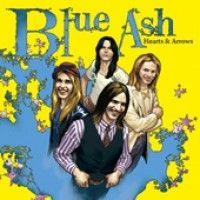 Blue Ash was a modest band from Youngstown that formed in 1969. The group's style was a wonderful blend of Brit Invasion elements (think Beatles, Kinks, Hollies, Who, Small Faces...) and west-coast folk-rock in the vein of The Byrds and Beau Brummels. This album is a selection of 28 tracks from a legacy of 219 demo cuts. Some of those tracks ended up as part of their official LPs, others appeared in 'Around Again', a double-CD published by Not Lame in 2004. Excellent songs, superb rock and roll!