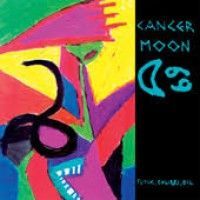 Originally released on Munster in 1992, Cancer Moon's second album was a key and groundbreaking record for the Spanish music scene, full of hypnotic rock which drew from proto-punk, noise and the bands that came out of Seattle in the late 80s.Especially remastered for this reissue.Pressed on 180g vinyl and presented in a facsimile gatefold sleeve.TRACKLISTSIDE A1. SOLUTION (MOONCYCLE)2. INK3. HAVE YOU SEEN IT?4. WHITE SKYSIDE B1. SMOKERS2. FOLKS3. STOCKS4. WHOLE WORLD5. INDIANS

Reflections, The
Slugs And Toads