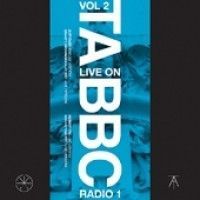 Since their inception, Touche Amore have been touring relentlessly, playing their brand of emotional hardcore/punk everywhere from dingy basements to sprawling arenas. While traveling in the UK in 2013, they were invited to record at the legendary BBC Studios for "The Punk Show" with host Mike Davies for a second time (the band released their "Live on BBC Radio 1 Vol .1 in 2012 on Deathwish). Again, Touche Amore worked with acclaimed engineer Simon Askew (Pulp, PJ Harvey, Foo Fighters) and assistant Phil Deacon during a half day of recording.