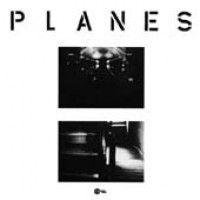 Wah Wah Records proudly presents a luxury vinyl reissue of this rare 1974 private pressing. Cool long electronic experiments splitted in two tracks, one on each side. Recorded in one take and offering an astounding combination of synth drones, wordless vocals, ambiental electric organ and ethereal guitar arpeggios.An outstanding work that moves away of the more classical kraut cosmische sounds to walk darker paths, yet retaining some early Kluster reminiscences.The Wah Wah reissue comes to life thanks to the cooperation of Gregor Cn himself, this new LP and the 2012 CD release on Entr'acte are the only legit reissues of this great lost piece of kraut music history. Don't be fooled by imitations!Limited to only 500 copies. Remastered sound and featuring an insert with liner notes.