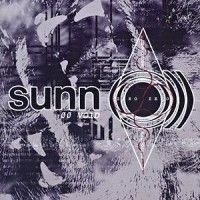 Repress!!! was originally released in 2000 by Hydra Head in the USA and Rise Above in the UK and Europe. They have been out of print for approximately 8 years now. This album was recorded to 24 track 2" tape at Grandmaster studios in Hollywood, California. A large step forward in production values from the band's debut recording The Grimmrobe Demos. Fellow sub-sonic entusiast Scott Reeder (the Obsessed, Kyuss, Goatsnake) captured that particular incantation of sunn 0))) on huge reels of tape.

Fu Manchu
We Must Obey